1990 was a landmark year for DF Concerts with the opening of the now legendary Glasgow venue, King Tut’s Wah Wah Hut on 9th February 1990 with Martin Stephenson & The Daintees playing the first ever show in Tut’s on 10th February.

When founded in 1990, the ethos behind King Tut’s was to provide a launch pad for the best new and emerging bands and over the years, has also offered some of the music industry’s biggest names the chance to play in an intimate and atmospheric venue. This is something that has remained constant over the venue’s thirty-year history.

From the Arctic Monkeys to Scotland's own Calvin Harris, Tut's has hosted the world's best - and the stage has acted as a platform like no other. 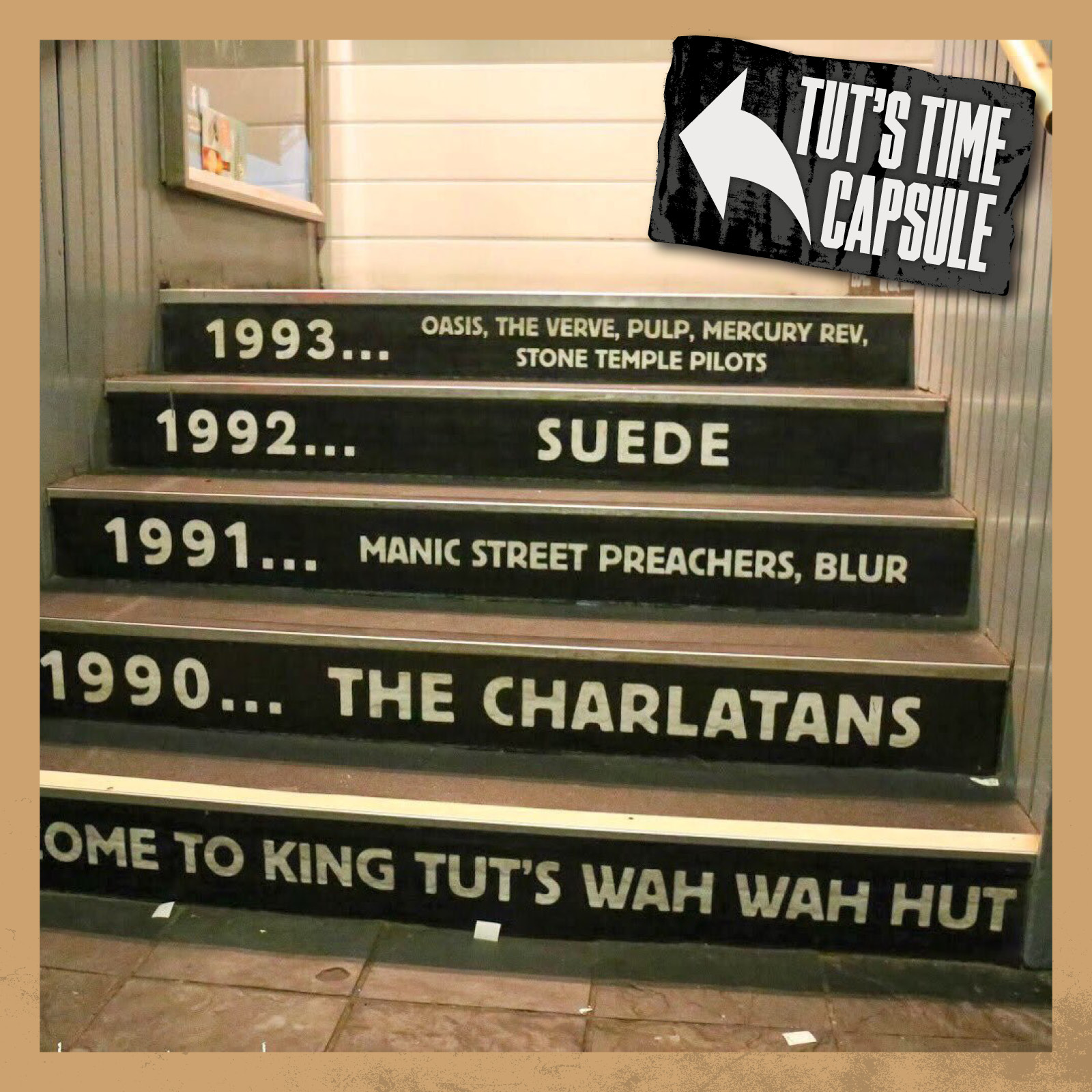 "A brilliant place to play"

The Charlatans played Tut's in 1990 and the first time they appeared in NME was a review of their Tut's show. Their sold out show in 1990 helped convince Tim that the group were going in the right direction. "We played King Tut's on our first ever tour, and I think we're the first band on the steps there now"

Tim Burgess will be returning for a SOLD OUT gig at King Tut's on 12th June.