“A tastily evocative blend of Americana together with pop sounds, rough-around the edges garage rock sensibilities, all with a very Lou Reed tone.” – Gigwise

“This new music feels like a massive step forward into him becoming a household name.” – Sunday Mail 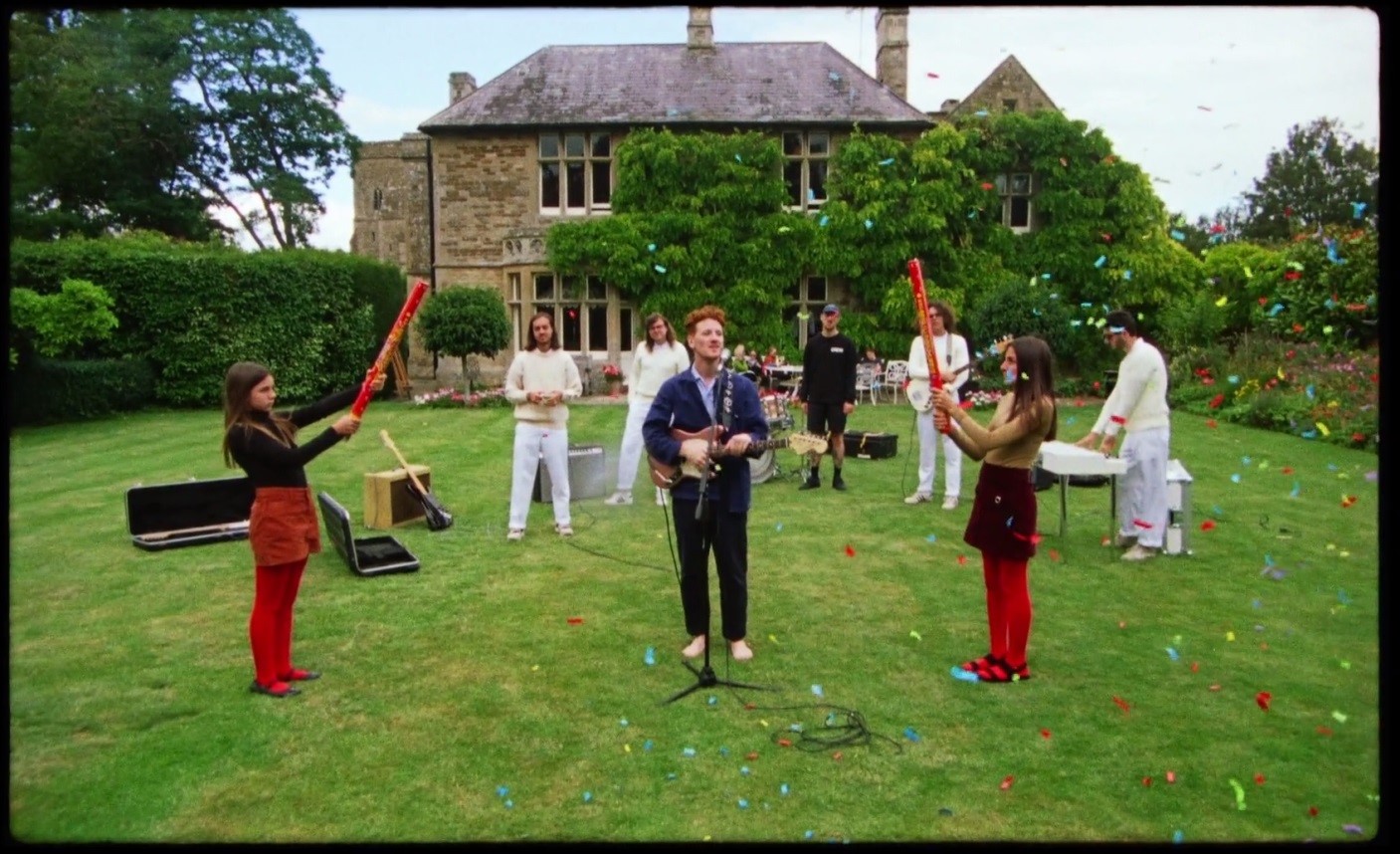 Already praised by DIY as his best work yet, Willie J Healey’s huge potential is coming to fruition with the ‘Hello Good Morning’ EP which will be released on November 15th by Yala! Records.

The Oxfordshire musician already has some influential fans such as Laurie Vincent of Slaves, Orlando Weeks and Gaz Coombes as fans, and his fanbase is growing following his previous single ‘Songs For Joanna’. It’s been playlisted at 6 Music and Radio X, while Jack Saunders and Annie Mac are supporters at Radio 1.

Now Willie J Healey continues to build towards the release by sharing the new track ‘Polyphonic Love’. Inspired by the John Lennon classic ‘Gimme Some Truth’ and touching on contemporary indie infused with blues and grunge, the song is a simple plea to leave the creativity to the musician.

“‘Polyphonic Love’ is the first time I’ve ever really vented in a track,” says Willie. “It’s expressing how small talk and faffing around makes me feel. I’d like things to be simple, but it’s frustrating how complicated they often end up being.”

The track is accompanied by a new video which picks up where ‘Songs For Joanna’ left off. Again directed by Ricky Allen and filmed in a single-take in the grounds of Heyford House in Oxfordshire, the visual focuses on Willie J Healey’s off-kilter sense of humour. While his band pack-up their equipment, Willie carries on performing regardless… until a roadie grabs the mic from out of his hand.

Willie recorded both the ‘Hello Good Morning’ EP and his second album (due next year) with Loren Humphrey – drummer for The Last Shadow Puppets, Florence + The Machine, Tame Impala and Lana Del Rey, as well as a producer in his own right. All fifteen songs were recorded in just nine days at the Echo Zoo studio in Eastbourne. Recording live to tape was an indulgence, but one which enabled them to embrace a particular mindset. It fitted Loren’s purist approach, while Willie was happy to focus on playing rather than having to do everything himself.

Willie J Healey operates within his own lane. This is a musician who can write about any topic that grabs his attention: from wry observationals and the innocence of young love, through to gothic visitations from the devil and alien abductions. He’s unconstrained by genre, moving at will between scrappy garage-rock, evocative Americana and sumptuous psychedelia. And it's all his own work, the product of obsessively writing song after song in his studio/garage/bedroom.